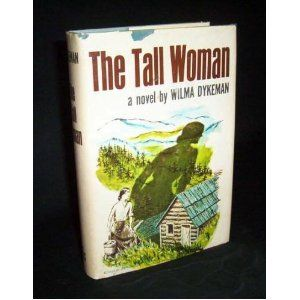 My favorite thing about being a southerner is the pride we have in our heritage. I am from the hills of Appalachia and enjoy reading about my area from previous eras. They are what makes us who and what we are. It seems as though the southern part of our country is changing in front of our very eyes these days, and it is more important than ever that we preserve, read about, … END_OF_DOCUMENT_TOKEN_TO_BE_REPLACED 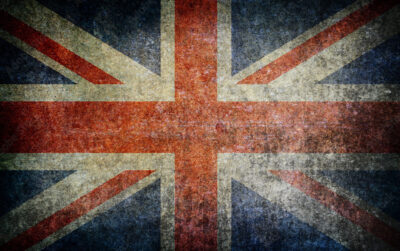 The world knows of Pearl Harbor, which triggered the US entry into WWII. Fewer may know that the US suffered other attacks. A Japanese pilot, Nobuo Fujita, dropped a firebomb in Oregon. In 1944, the Japanese launched balloons carrying bombs over Oregon and into Wyoming. On the other side of the nation, German U-boats attacked American ships in American waters, just off the … END_OF_DOCUMENT_TOKEN_TO_BE_REPLACED 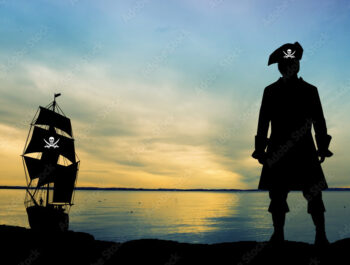 For this partly-true story, we must go back to colonial times in America. One of the few things historians and researchers agree on is that in 1718, just off the Ocracoke, North Carolina shore, the man known as Blackbeard the Pirate was killed. Of all the pirates who robbed merchant ships, murdered the crews, and terrorized the seas and coastal areas during the 18th century, … END_OF_DOCUMENT_TOKEN_TO_BE_REPLACED

What a special time, Christmas morning. The weeks of anticipation, culminating in the children excitedly opening their presents, the family spending the day celebrating together and a traditional holiday meal; there isn't much that can top that wonderful experience. It must have been quite the morning for the Brown and Rodgers families of Gainesville, GA, with seven young … END_OF_DOCUMENT_TOKEN_TO_BE_REPLACED 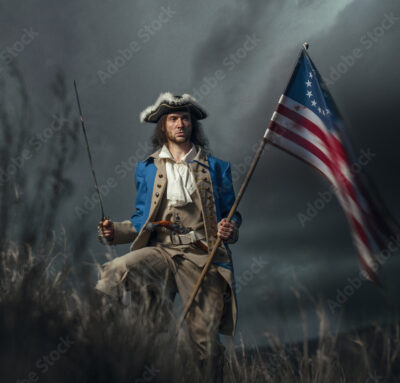 In the years before the official beginning of the Revolutionary War, groups of Americans were displeased with the actions of the Crown as it ruled what would become the United States of America. Taxation and favoritism toward Colonial officers and wealthy plantation owners were two of their main concerns. Perhaps the Regulators of North Carolina were the most widely known … END_OF_DOCUMENT_TOKEN_TO_BE_REPLACED

This may be the most unusual conclusion to a … END_OF_DOCUMENT_TOKEN_TO_BE_REPLACED

One of my favorite childhood memories comes from … END_OF_DOCUMENT_TOKEN_TO_BE_REPLACED