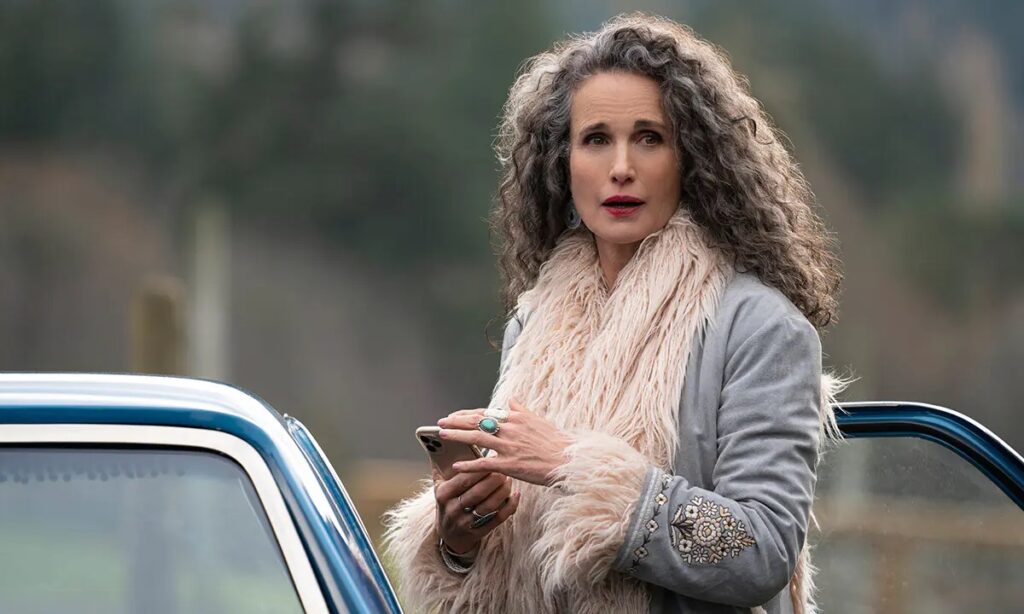 Gaffney, South Carolina native Andie MacDowell is known for her roles in such hits as Four Weddings and a Funeral, Groundhog Day, and St. Elmo's Fire, Now she stars in the new Netflix series, Maid. It has been one of the network’s most popular worldwide and is bringing widespread attention to the issue of domestic violence. The series portrays the challenges of escaping an … END_OF_DOCUMENT_TOKEN_TO_BE_REPLACED 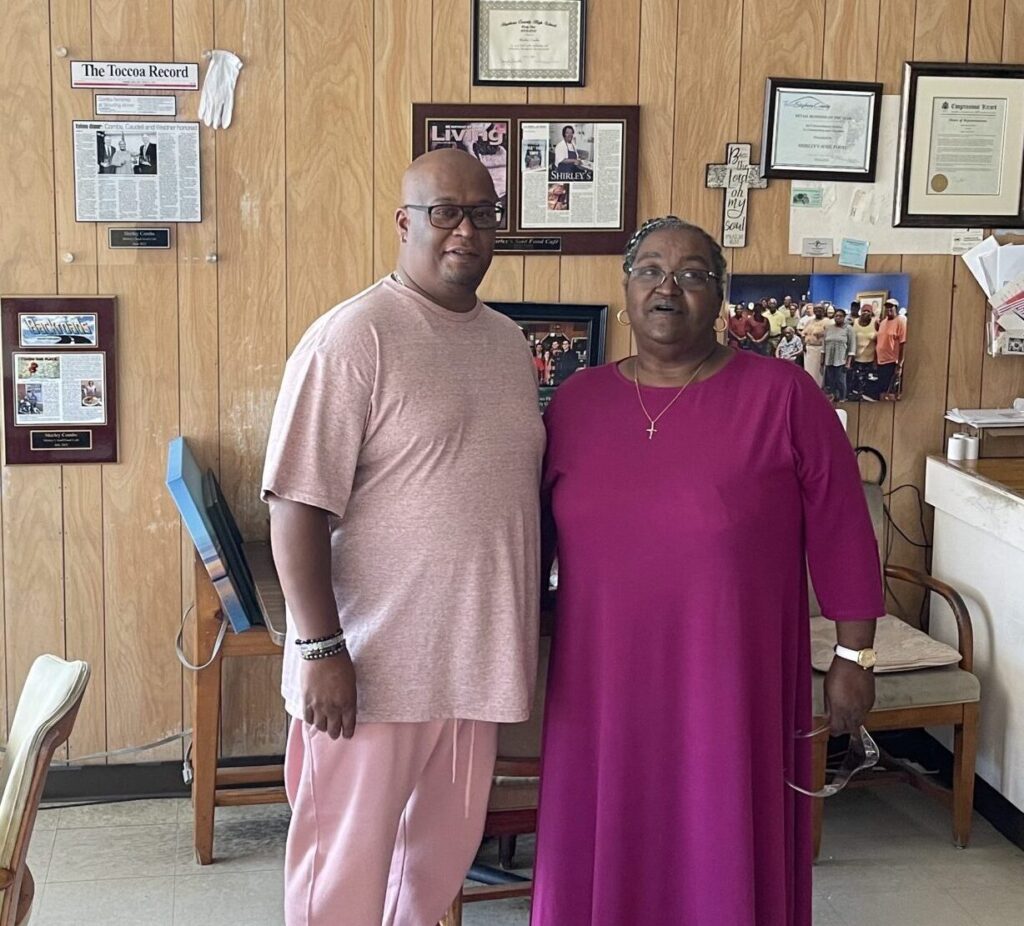 When we walk into a restaurant, our expectations are usually for a good meal and good service. If you walk into Shirley’s Sole Food (yes, that’s how it's spelled) in Toccoa, it doesn’t take long to realize that those things are just the tip of the iceberg. Shirley is known far and wide for her chicken and her cabbage casserole. It isn’t uncommon to see the place filled with … END_OF_DOCUMENT_TOKEN_TO_BE_REPLACED 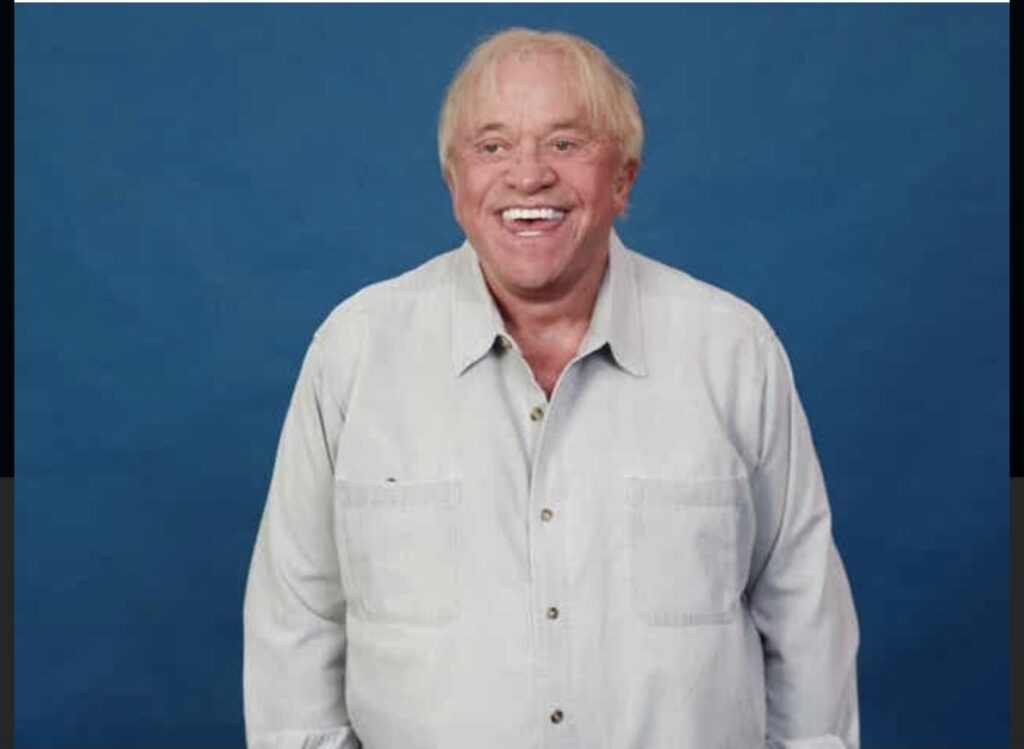 When you are known as "The Funniest Man in America," like comedian James Gregory, the bar is set pretty high every time you step on stage. With more than 8000 live shows under his belt and numerous appearances on some of the country's most popular radio shows, like Bob and Tom or John Boy and Billy, his massive tribe of fans will tell you that he hits that mark every … END_OF_DOCUMENT_TOKEN_TO_BE_REPLACED 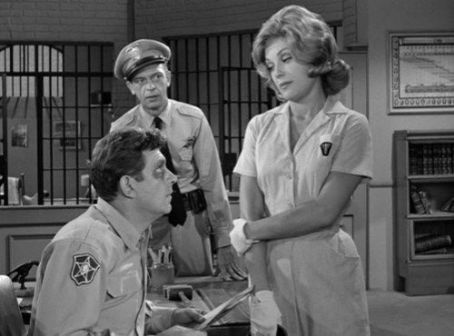 You'd be hard-pressed to find a TV show more beloved and enduring than the Andy Griffith Show. Over six decades after the show debuted, it is still popular in syndication. Dialogue lines and characters from the show have become part of the fabric of popular culture. One of the most fondly remembered roles is Peggy McMillan, a girlfriend of Andy's, played by actress Joanna … END_OF_DOCUMENT_TOKEN_TO_BE_REPLACED 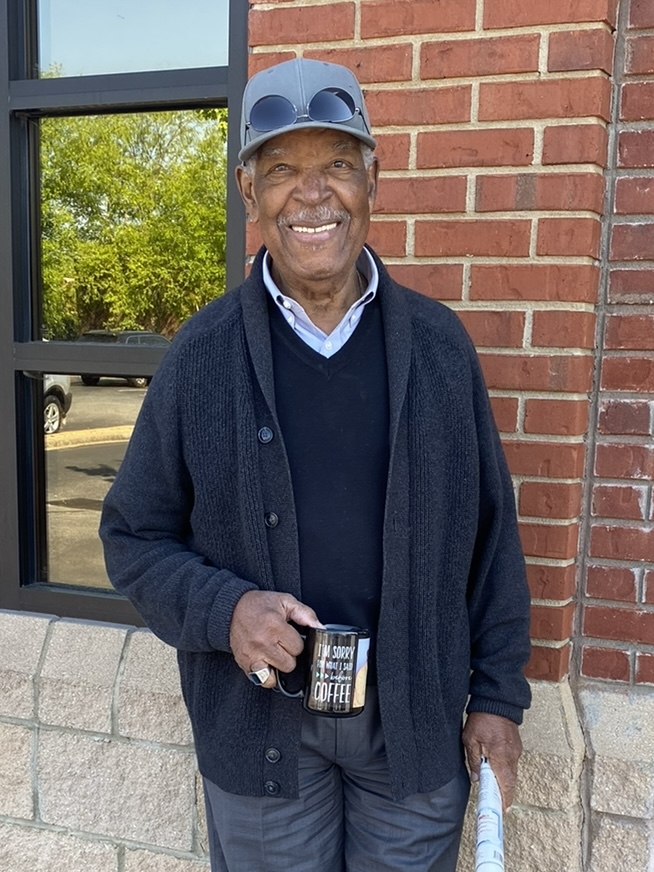 In the 20th century, baseball was not only considered “America’s Pastime,” but it had an impact on the social mindset of the country. One local man, Ulas Broom, witnessed it firsthand. In WWII, over 500 major leaguers entered military service, along with thousands of minor leaguers. Baseball raised money for the war effort. President Roosevelt even petitioned the Commissioner … END_OF_DOCUMENT_TOKEN_TO_BE_REPLACED

Next Sunday, what is to me, the world’s most … END_OF_DOCUMENT_TOKEN_TO_BE_REPLACED