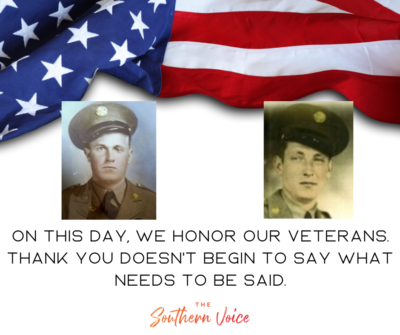 The amphibious operation on D-day, June 6, 1944, also known as Operation Neptune, was a day like no other in the history of global warfare. It stands as the largest seaborne invasion the world has ever seen. The United States and its Allies had over 419,000 soldiers and approximately 6,939 ships and other watercraft involved in the effort to overthrow the deadly Nazi occupation … END_OF_DOCUMENT_TOKEN_TO_BE_REPLACED

This may be the most unusual conclusion to a … END_OF_DOCUMENT_TOKEN_TO_BE_REPLACED

One of my favorite childhood memories comes from … END_OF_DOCUMENT_TOKEN_TO_BE_REPLACED