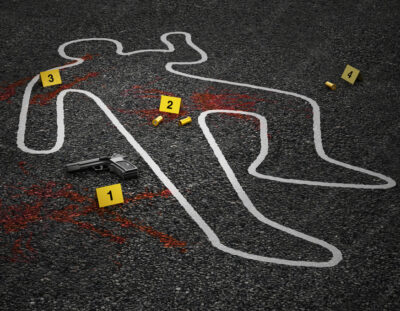 Henry Heinz was a wealthy and successful man by any standard. A Director and Vice-President of the giant Citizen’s and Southern Bank, he was also the President of the Kiwanis Club and the Atlanta Athletic Club. He was a mover and shaker in the Atlanta social and business scenes. A member of the most exclusive social clubs in the city, Henry was very well-connected. He was a … END_OF_DOCUMENT_TOKEN_TO_BE_REPLACED 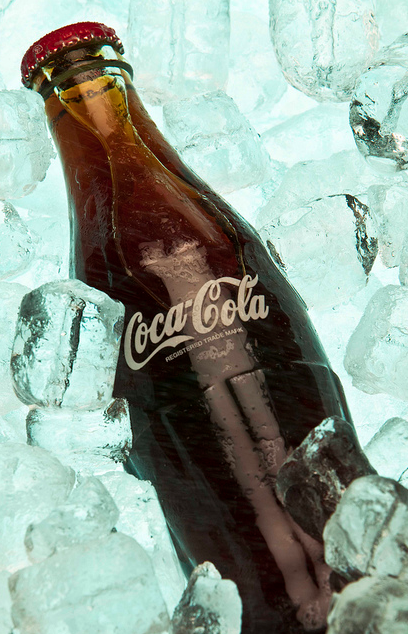 My introduction to soda pop, or “belly wash” as my grandfather Daddy Doc called it, began in my earliest years. Growing up in Georgia, we all knew there was one beverage, and one beverage only, that could soothe even the most fevered brow: Coca-Cola. Some folks called it Coke, some Co-Cola. Whatever you called it, it was considered medicine in our family to be used only for the … END_OF_DOCUMENT_TOKEN_TO_BE_REPLACED

For most of us, the name Hugh Dorsey Gravitt … END_OF_DOCUMENT_TOKEN_TO_BE_REPLACED

There have been a lot of UFO sightings over time … END_OF_DOCUMENT_TOKEN_TO_BE_REPLACED