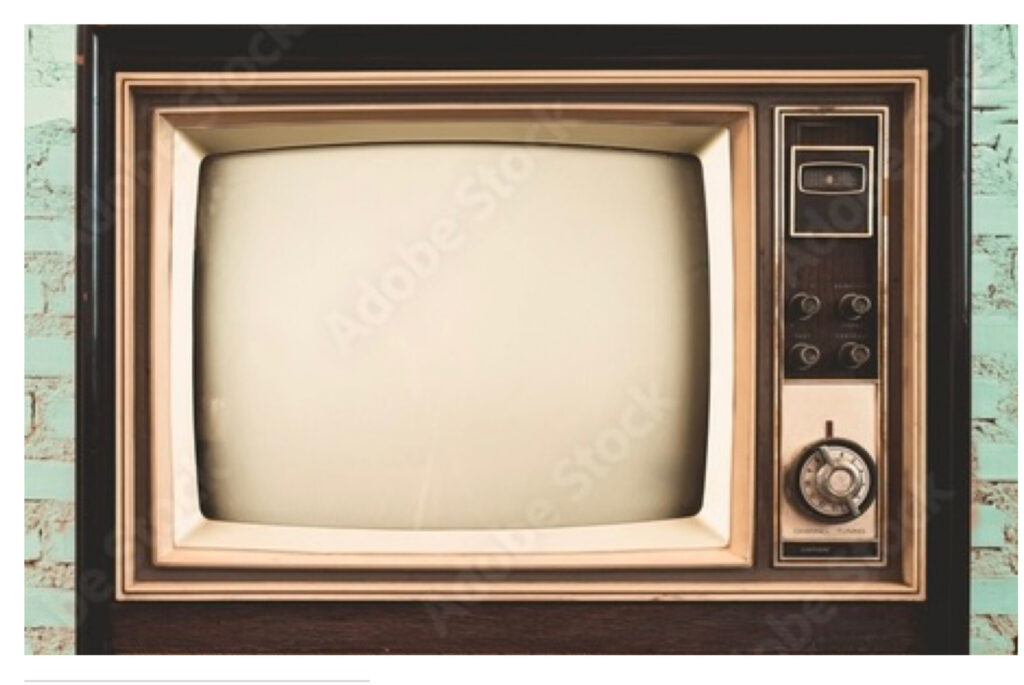 At the end of Jim's article, please enjoy a bonus TV "Golden Era" trivia section. I remember the first time I saw a television program. It was 1955, and my brother and sister were staring transfixed at what looked like a giant plastic goiter that had wavy moving pictures on it. Little did I know that at the age of four, I was witnessing something historic. We were watching the … END_OF_DOCUMENT_TOKEN_TO_BE_REPLACED 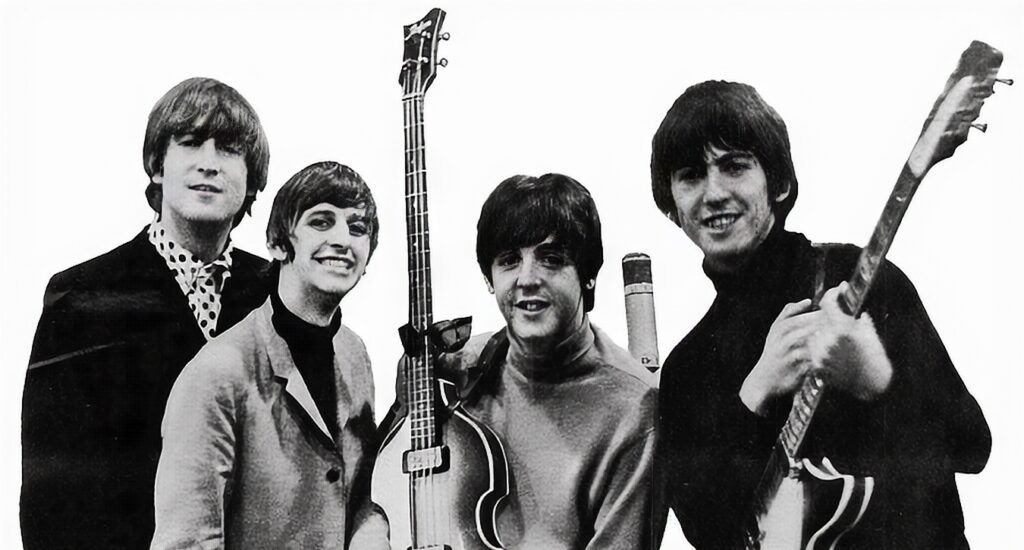 In August of 1965, two months after my high school graduation, the most extraordinary thing happened. A band called the Beatles held one concert in Atlanta, and I was there! Atlanta Stadium was demolished years ago, two of the band members have gone on to their rewards, and age has taken away my ability to sing and dance. But that memory lives on. This new band from across … END_OF_DOCUMENT_TOKEN_TO_BE_REPLACED

Actor Howard Morris only made five appearances as … END_OF_DOCUMENT_TOKEN_TO_BE_REPLACED