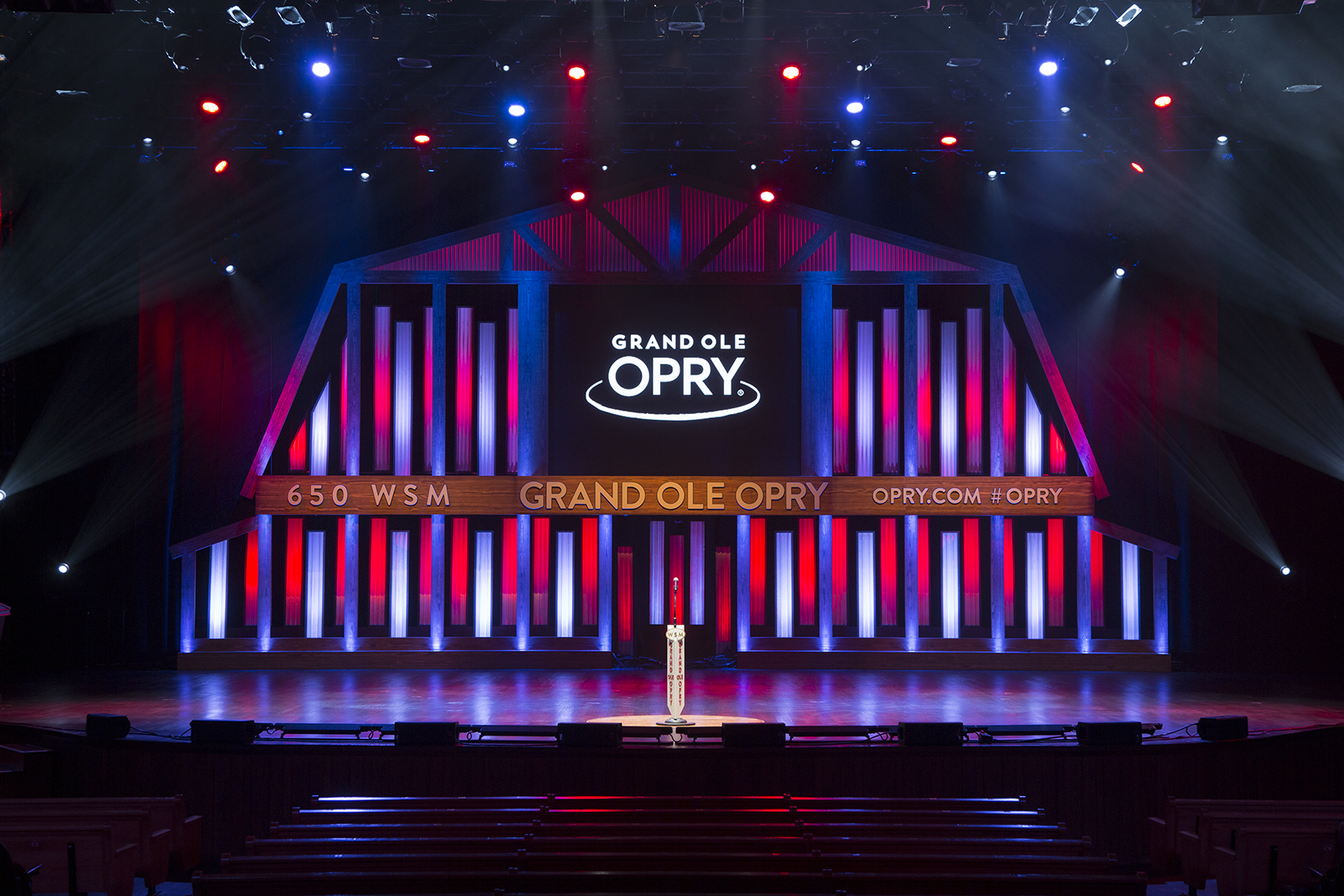 It could be the most valuable $140 check in the world. At a glance, it doesn’t seem like a lot of money, yet its payment has launched careers, created celebrities, and changed the landscape of the music industry. That check, based on the union scale, is what each and every guest receives for an appearance on Nashville’s famed Grand Old Opry stage. Whether you are a new artist … END_OF_DOCUMENT_TOKEN_TO_BE_REPLACED

For most of us, the name Hugh Dorsey Gravitt … END_OF_DOCUMENT_TOKEN_TO_BE_REPLACED

There have been a lot of UFO sightings over time … END_OF_DOCUMENT_TOKEN_TO_BE_REPLACED