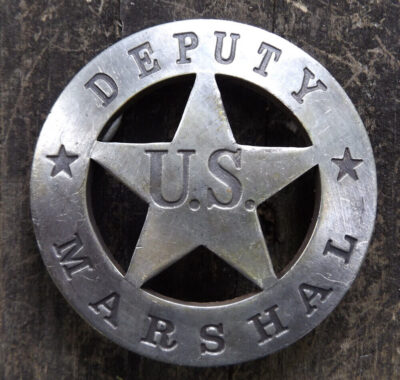 His life story reads like a novel or Hollywood screenplay. Bass Reeves came into life in a situation that never revealed all his story would entail. Reeves was born into slavery in Crawford County, Arkansas, in 1838. He and his family were enslaved to an Arkansas state legislator, William Reeves. Over time, Bass became a stable hand, a blacksmith apprentice, and then a house … END_OF_DOCUMENT_TOKEN_TO_BE_REPLACED

This may be the most unusual conclusion to a … END_OF_DOCUMENT_TOKEN_TO_BE_REPLACED

One of my favorite childhood memories comes from … END_OF_DOCUMENT_TOKEN_TO_BE_REPLACED