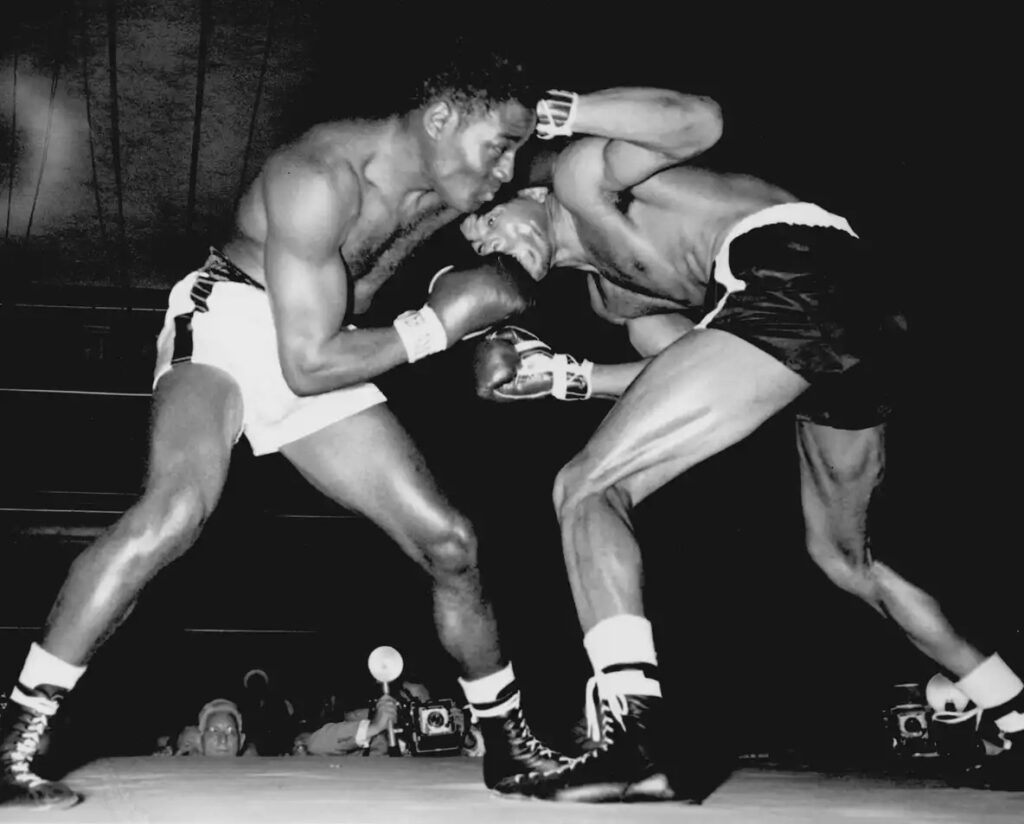 When he entered this world, nothing about who he was would have led anyone to predict his future. With what he accomplished in his life, it would be reasonable to expect him to be a household name. He influenced arguably the most widely known athlete, Muhammad Ali, in American history. He has a couple of monuments erected in his memory and a street named for him, but Ezzard … END_OF_DOCUMENT_TOKEN_TO_BE_REPLACED

Actor Howard Morris only made five appearances as … END_OF_DOCUMENT_TOKEN_TO_BE_REPLACED