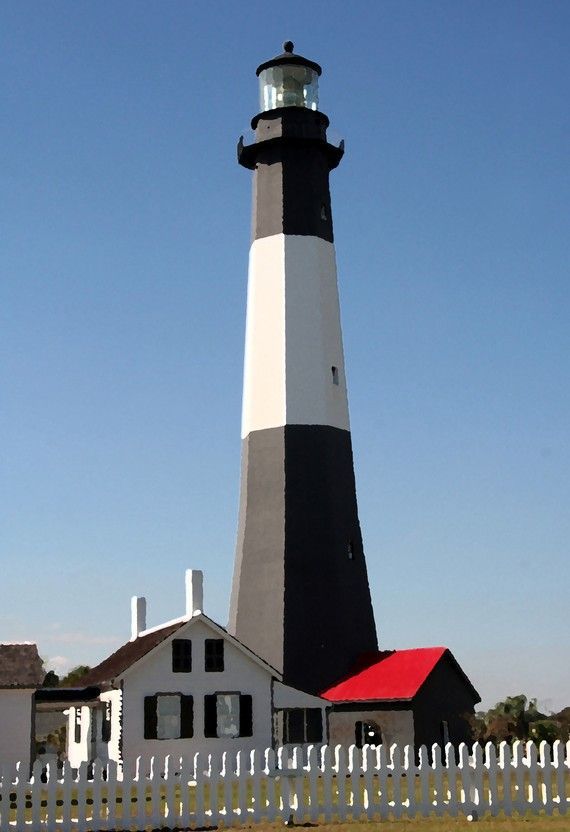 Our country has so many beautiful areas, but the southern coast is my favorite. I attribute my love of these towns neighboring the ocean to the old lighthouses that line the coast. Some still function and serve essential purposes to warn seafaring captains of the dangers lurking near the shore and as all-important visual-navigational tools. Modern-day satellite imagery and … END_OF_DOCUMENT_TOKEN_TO_BE_REPLACED 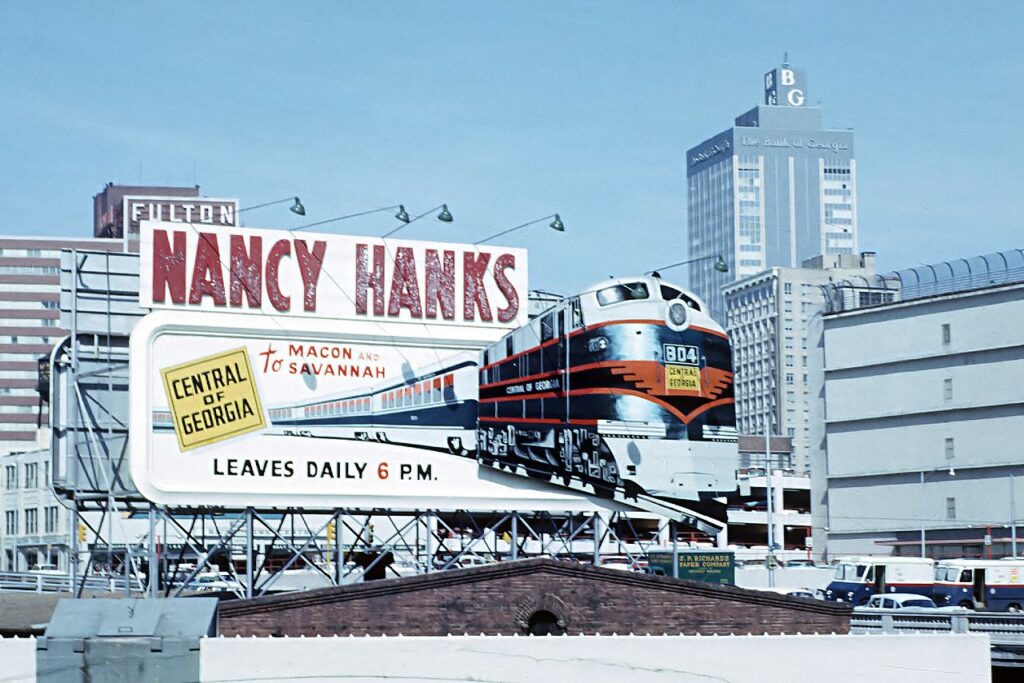 Trains are fascinating! To feel the earth rumble when a locomotive passes by is exciting and frightening at the same time. I have never seen or experienced an accident involving a train, but the pictures of such explain why I use the phrase "train wreck" when describing any type of disaster or the look of my hair first thing in the morning. I love seeing the old train depots … END_OF_DOCUMENT_TOKEN_TO_BE_REPLACED 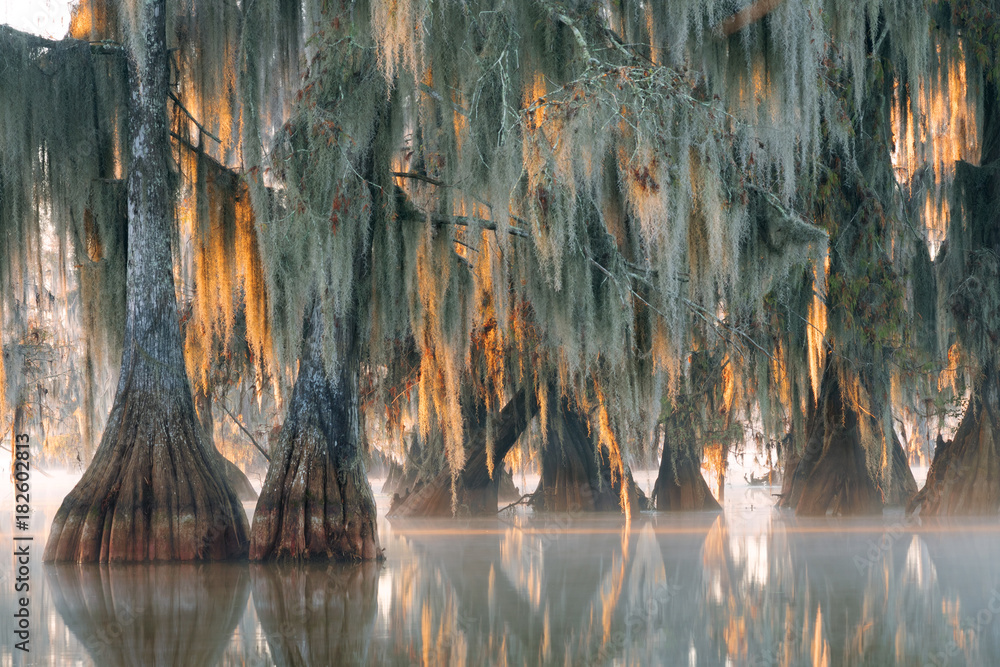 You’ve seen it in scenes from movies like The Notebook and Forest Gump, and it immediately lets you know that the film’s setting is Southern. It’s a strange plant that completes my mind’s picture of a lazy day in the South, hanging from the live oak trees in Savannah, Charleston, New Orleans, and many other beautiful southern cities. It’s known as Spanish Moss. The curly, … END_OF_DOCUMENT_TOKEN_TO_BE_REPLACED

Actor Howard Morris only made five appearances as … END_OF_DOCUMENT_TOKEN_TO_BE_REPLACED